It’s important to us that the homeowners we work with have a great experience with us. In the end, we’re not happy if we’re not able to provide you with the solution you want. So, check out what others have said about us. Here’s just a few snippets of what other people we’ve worked with have said.

Want to share your own experience with us? Send us a note to let us know what working with Charleston SC House Buyers has been like for you. 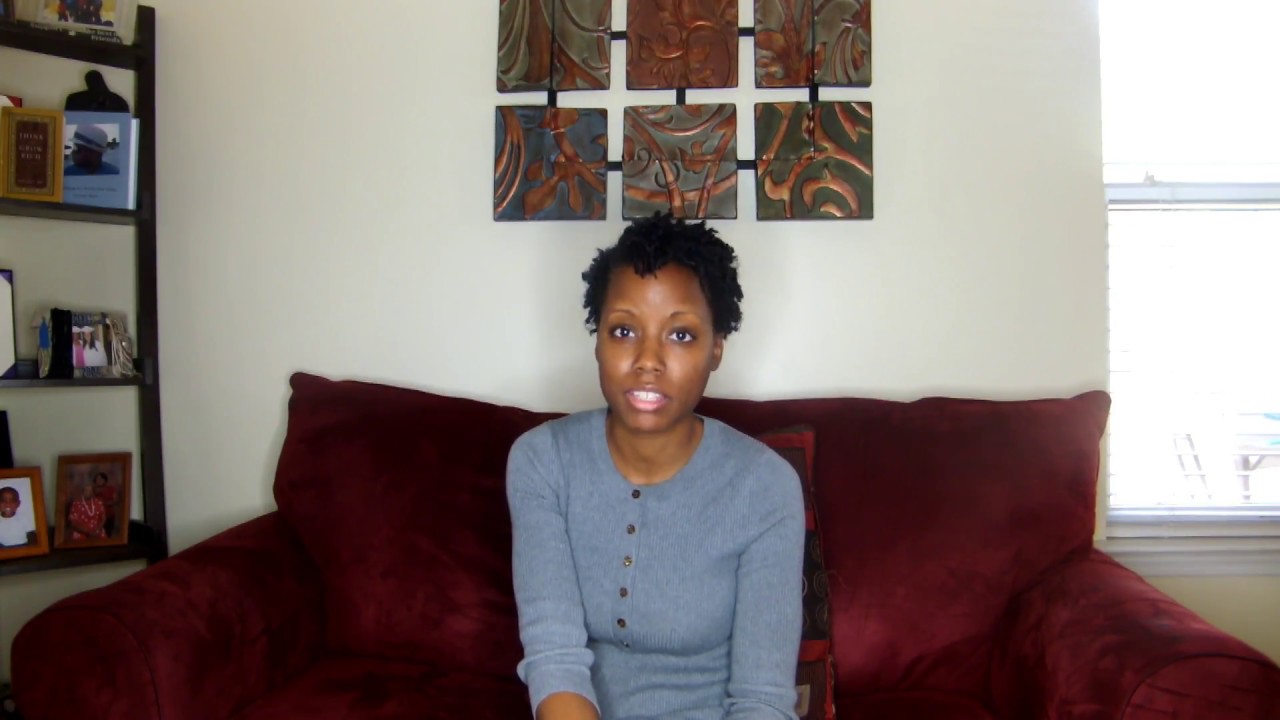 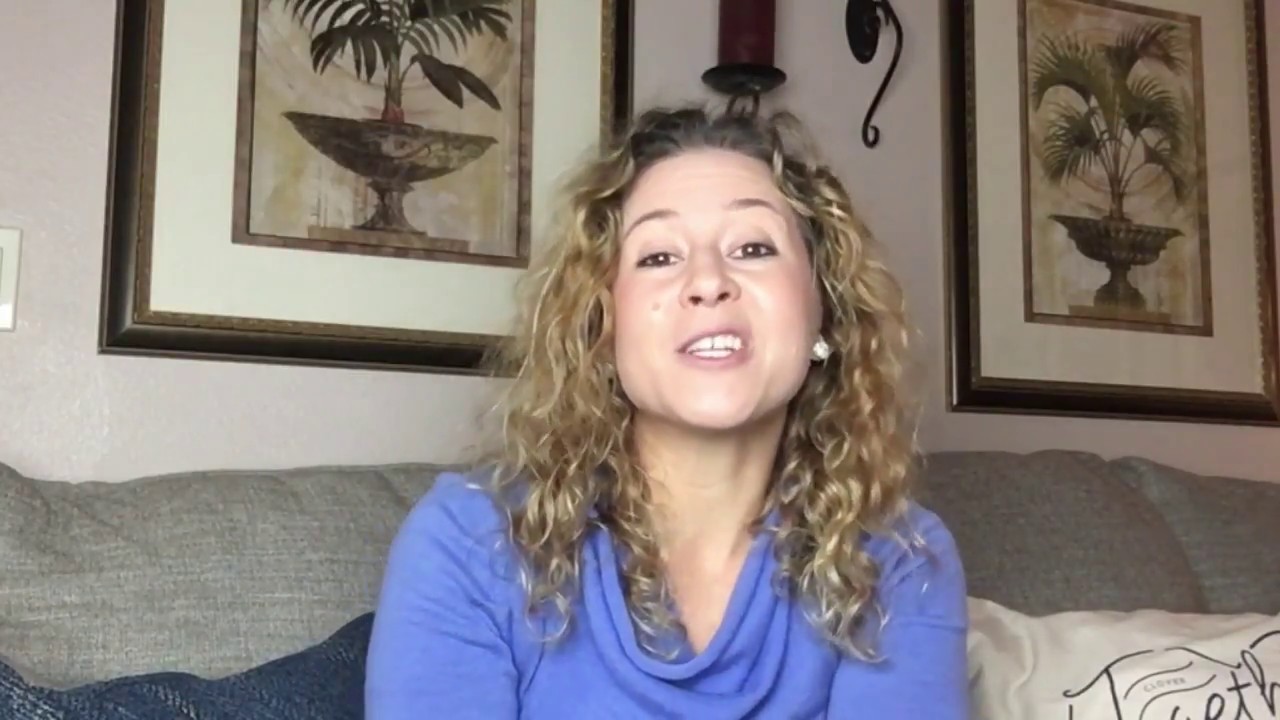 “Quite often investors are willing to pay cash for a home and with the recent tightening of financial restrictions, coupled with the growing number of complaints about low appraisals, having a cash buyer has become even more appealing.”

If there was ever an easy button to sell a house, we found it- Thanks! Chris, James Island

We really don’t know where to begin… Thank you so much for everything you have done for us. I’m absolutely sure there is NO ONE else who could have got us out of three high end homes in Mount Pleasant within 6 months to prevent them from foreclosing (we’ve seen real estate agents in those neighborhoods try and then the homes they “listed” go to foreclosure because they couldn’t get it done). It has been such an emotional process and we are so grateful for the amount of research and work you did to ensure everything would line up with the bank short sales and so thankful you were able to get the bank to waive the remaining deficiency amounts on the loans so we can now move forward with our lives. The deficiencies literally would have wiped out everything else we’ve ever worked for and we’re in disbelief that you were able to get the deficiencies removed on a total of four loans between the properties. Since the short sales were so complicated, we know we needed constant reassurance, and you were able to answer our questions and tell us the straight facts better than the attorneys and CPAs we worked with… who suggested bankruptcy because they didn’t even know any better! We are grateful for all your help and you better believe everyone we know who is in the same situation is going to call you for your help!

Hey, I just want to send you a quick note to let you know we’re finally getting to enjoy our new place! As you know, we had our house listed two times over the course of a year with two real estate agents, and we were at the point of pulling our hair out. The kids are all gone and we were ready to move on. We were sick of having to leave the house and miss dinner or relaxing time because of lookers who would come through our house and weren’t even interested in buying it. We were tired of waiting and putting our life on hold and not ever hearing from our agent, all while the house prices kept going down further and further. We thought we were never going to get out, we almost gave up hope at one point. Three years ago we were hoping we could ride out the economy and the market would get better, and then two years ago and a year ago… and it still doesn’t even seem like the economy is close to getting better anytime in the foreseeable future. When we filled out your online website form, we were a little skeptical since we’ve never heard of a house buying company, but we did it anyway. Once we met with you and you gave us two different options to buy our house, we were really surprised. Once we chose the offer that worked best for us, we had a signed contract in less than one hour! Then, fifteen days later it was sold. Thanks for giving us extra time to pack everything up (it’s amazing what built up after living in our house that long). Well, we’re both so thankful you bought our house- who knew there was a company that buys houses and we didn’t even need to pay an agent!? We sure didn’t, but we’re glad the universe crossed our path so we could finally feel free again!

Luckily my parents recently sold a house to a company just like yours in another city, who recommended you! Before that, I didn’t know selling a house could be this easy! You are the first person I worked with who was honest, knew the legal paperwork, communicated well and had a good reputation around town. You earned my trust and thanks for buying it without even ask me to do any work or repairs to it.

Sharon B. in West Ashley

First off, I want you to know how pleased I am with your group. After I submitted my house information on your site, you called me promptly. I told you that in trying to sell the house myself, I received several offers, all of which were not acceptable and there was not much action. It was especially difficult before working with you because there were tenants in the home which were destroying the place and would not work with us to show the house. I talked to some agents and after they knew there were tenants in the house and saw the condition it was in, they basically told me they would take the listing but that there wasn’t really a chance to get it sold for what I owed since work needed to be done to the house. Once I accepted your offer that Wednesday to take over my payments and even pay me a check every month, we were able to close the very next Tuesday. I didn’t even know it was possible to close on a home in 6 days! Most importantly, you did what you said throughout the whole process and you have made all of the payments before they were even due. Now instead of dreading bill time, I look forward to receiving a check from you every month!

Get Your Fair Cash Offer: Start Below!

We buy houses in ANY CONDITION in SC. There are no commissions or fees and no obligation whatsoever. Start below by giving us a bit of information about your property or call (843) 553-5005...

Other Areas We Buy…